The golf course is open to members and working within the Government COVID19 guidelines. All booking for golf online 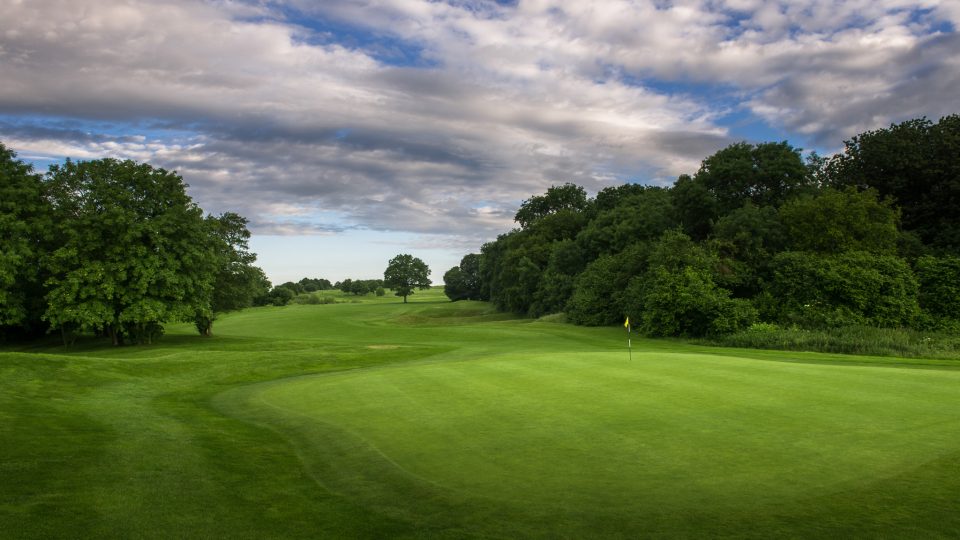 Each year, it is the turn of one of the 3 clubs to ‘host’ the Triangular event with 2018 being hosted by Hockley.

Triangular rules stipulate each club puts forward teams of 31 players, with teams made up of 17 men, 10 ladies, 3 juniors and 1 professional.

On the day of the event, simultaneous matches are played between 10 SWGC Players, 10 RWGC Players and 10 Hockley Players at each golf club (the professionals play together at the host club)

The best 9 scores out of the 10 for each team at each course, plus the professional’s score, count towards the aggregate team score. The team with the highest score wins.

Despite beating both Hockley & Royal Winchester at Hockley GC and South Winchester GC venues, we sadly came 3rd in the overall event with Hockley running out as eventual winners

My thanks go out to all participating players for representing our lovely club, with particular thanks and congratulations going to some fine performances from:- 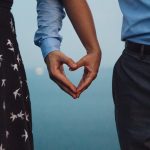 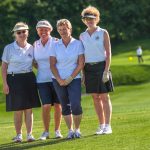 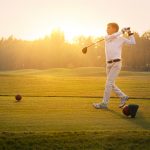 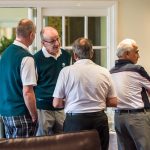 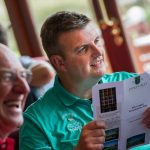 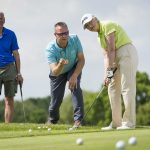 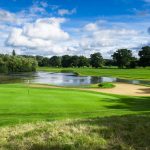 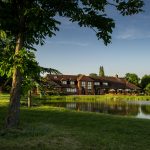 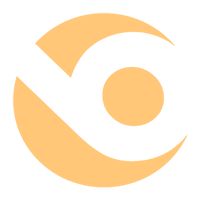